Realtor®
It takes mere minutes with Justin to get a tangible sense of his energy and enthusiasm. A uniquely different kind of Realtor, the Beverly Hills native exudes an unmistakable charisma all his own. Oscillating between Los Angeles, New York, London, and Paris as a child, Justin brings a distinctively global perspective to the table. Following years at the helm of heavy-hitting companies in the entertainment, tv, movies, music, and clothing industries, the modern-day Renaissance man segued his smarts and diverse skill set into the Real Estate realm.

Operating with an unmistakable magnetism, Justin is a prominent and unquestionably connected fixture in Beverly Hills. Bolstered by a client roster that spans tech elite, designers, artists, and celebrities alike, the Realtor has a sixth sense for connecting people with their dream home while, dare we say, having fun along the way? A cultural zelig in his own right, Justin has the innate capacity to connect with people on both sides of the negotiation table. Point if fact? Following one recent transaction, the opposing buyers invited Justin over to dinner. (Seriously. We couldn’t make this stuff up)

More often than not, buyers and sellers walk away feeling inspired. The beloved agent has a way of galvanizing energy and transferring that spark into the sale of a home. It’s probably what’s led him to over 50 million in sales this year alone. Numbers aside, Justin has an uncanny grasp of the local neighborhoods, school districts, and nuanced microcosms that comprise Beverly Hills. One-part neighborhood tour guide and two-parts inspections-whisperer, the dynamic realtor is the quintessence of accommodating. Bringing his signature blend of tact, taste, and tailored strategy, Justin delivers a decided edge amidst the ever-changing Real Estate landscape.

Residing in Beverly Hills with his son, Maxwell, and wife, Karina, founder of her namesake boutique, “C by Karina,” Justin is actively involved in Hawthorne School’s PTA and recently created what he coined, “ED TALKS,” a spinoff of the celebrated, TED TALKS series. A member of the United Kingdom’s Royal Society of Arts (Ordained by the Queen herself. True story.) there’s no end to Justin’s surprises. One thing’s for sure, he truly lives with passion, purpose, and integrity, always embodying his personal motto, “The way you do something is the way you do everything.” Meet him and you’ll see for yourself.

Realtor®
Nancy’s multifaceted skillset, from designing her own home in Bel Air to years of work in TV production, allows her to understand properties for their full potential and help any client find their dream home. She is honest, attentive, and professional whether working with buyers to find their dream home or servicing sellers to maximize their goals.  On a personal level, while she is a born and raised New Yorker, Nancy chose to raise her three children in Los Angeles.  Her son and older daughter have both graduated college and work in technology and entertainment and her youngest daughter is a singer/songwriter/musician, attending NYU, Clive Davis Recorded Music program at Tisch. Nancy has been an active participant in her children’s schools, serving on many committees over the years. She has focused the last 12 years on working with admissions and giving prospective student/family tours, as well as working on development. She has been deeply involved in philanthropy, working with a variety of charities in New York and Los Angeles. She is on the Board of Governors at Cedar Sinai Medical Center, a top individual fundraiser for the Hirschberg Foundation for Pancreatic Cancer, a leadership member for Visionary Women and has sat on the advisory board at Cedars Sinai for the Women’s Cancer Research Institute and the Genetic Institute. While real estate, family, and philanthropy are her focus, Nancy also enjoys running, theater, and travel. 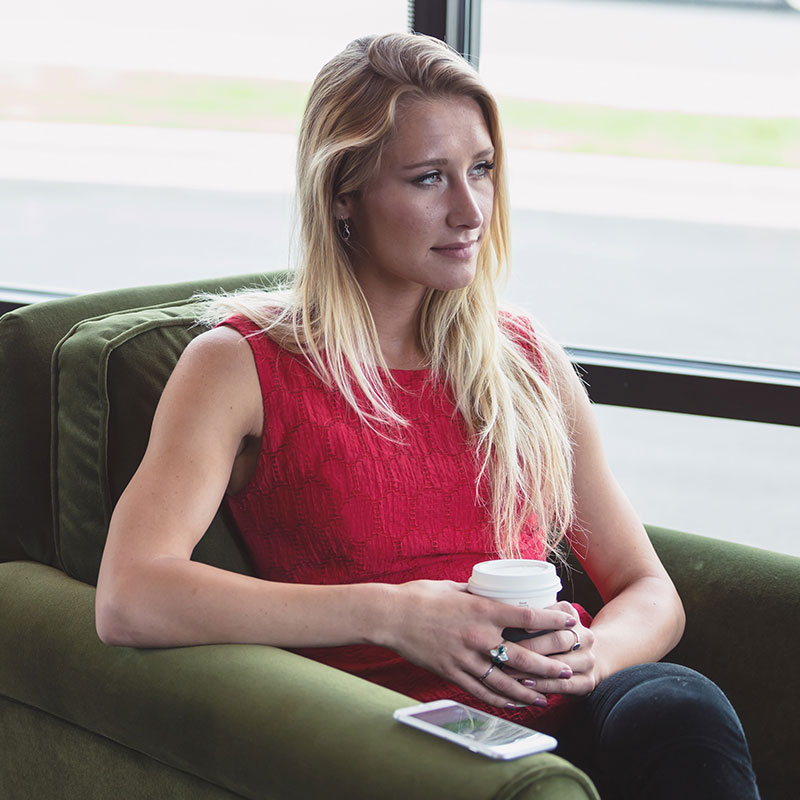 Realtor®
After crisscrossing the globe from London to New York, and eventually landing in Beverly Hills, Natalie channels a cosmopolitan flair all her own. Operating with the hustle of a Manhattanite and unflappable cool of a West Coaster, the burgeoning Realtor leans heavily into her British roots (much to her daughter’s chagrin). Bolstered by a background in film, music, and production, Natalie led a London-based personal concierge service and LA-based production company before pivoting into the real estate realm. A calm presence with quiet strength, she
offers a special skillset that merges global expertise with local connectivity.

Blending smarts, style, and a market-savvy sensibility, the Beverly Hills denizen is propelled by a passion for architecture and interior design. To Natalie, your home is the purest projection of who you are. It’s with this philosophy that she works to understand her clients’ objectives and bring their vision to life. Driven by the desire to connect people with their dream home, she loves helping clients achieve the lifestyle they’d always envisioned.

Equal parts thoughtful, knowledgeable, and reliable, Natalie is a breath of fresh air. Disarmingly witty, yet laser focused when she has to be, she evokes a refreshing authenticity not often seen in real estate. Ultimately, Natalie prioritizes her client’s best interests above all else, and it shows in every transaction she skillfully orchestrates.

Trading London’s eternally grey skies for Southern California’s sunshine, Natalie has grown to adore the gamut of activities that the West Coast has to offer. Whether spinning on her Peloton, swimming at Broad Beach, or skiing in the mountains, she lives a joyful life and tackles new adventures with gusto. It’s no surprise that she recently completed a certification in positive psychology. That’s classic Natalie. Her inner glow has a way of brightening the spaces she inhabits and the people she connects with.